A project becomes a C3 Project when the owner recognizes the importance of financial security, health and well being, safety and craft industry training standards for the commercial construction industry and they include these principles in  the Contract Documents. 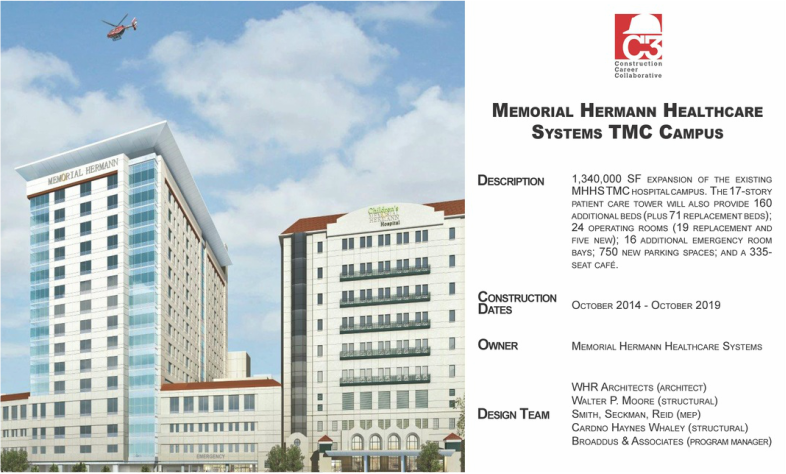 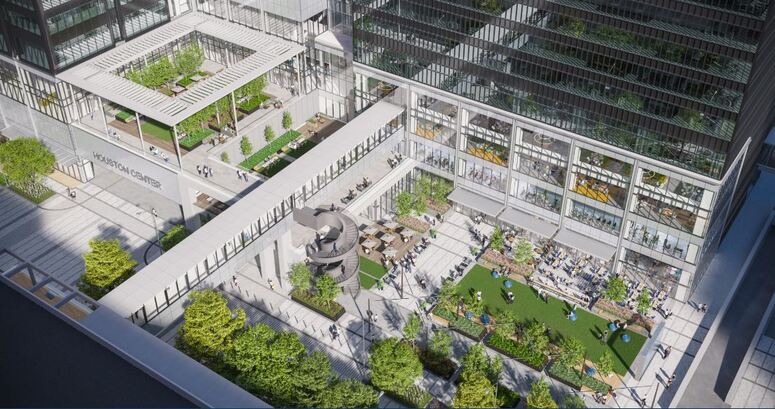 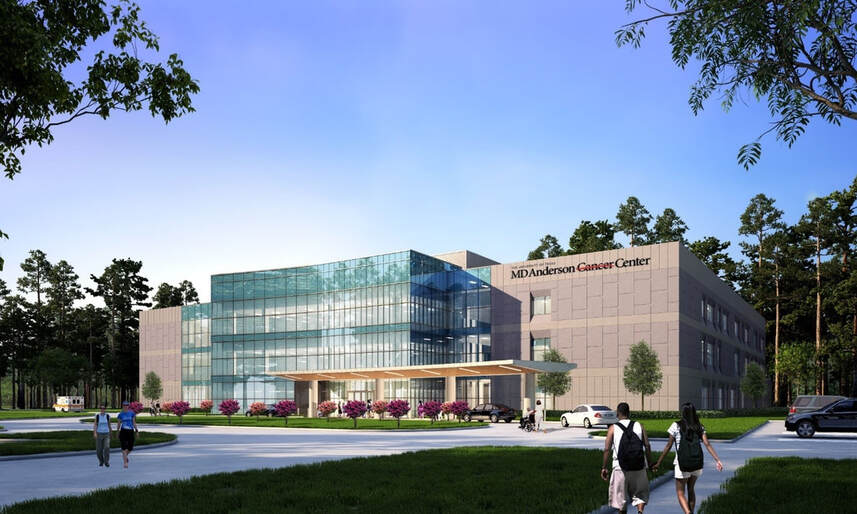 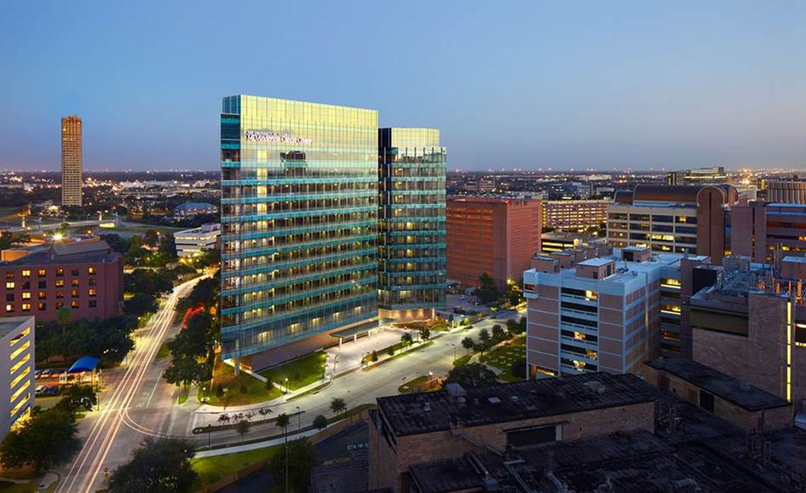 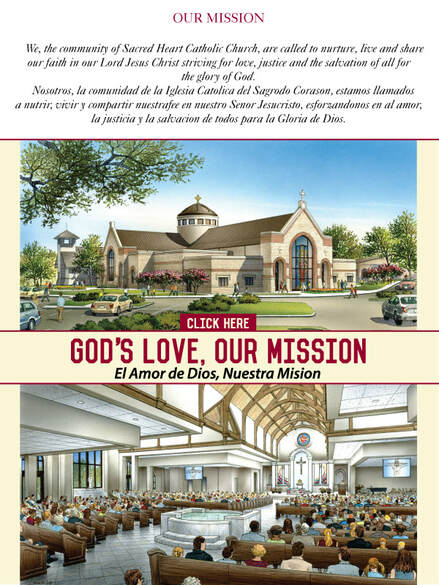 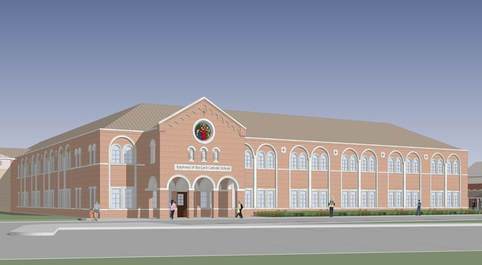 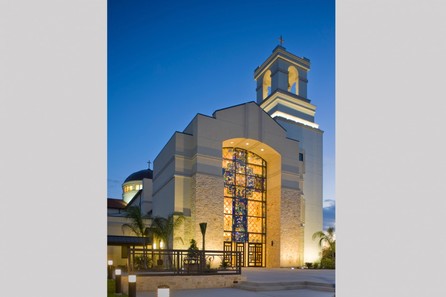 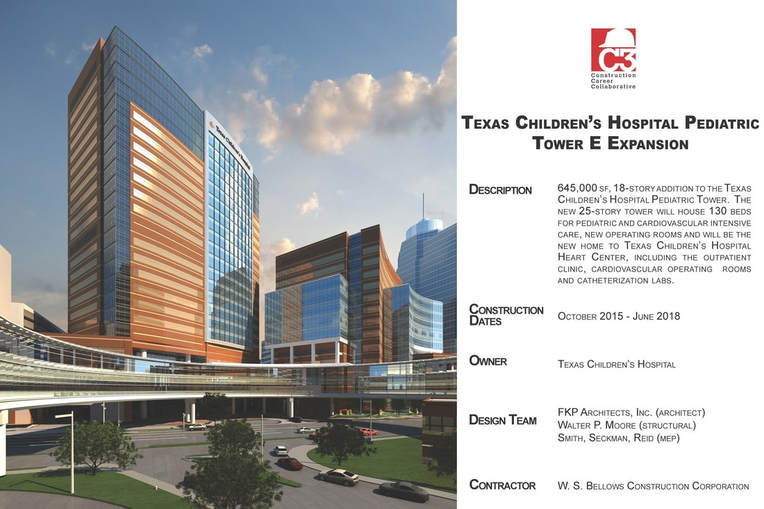 Shrine of the True Cross Catholic Church
This is a 4,844 sf Chapel Addition and Church Renovation project in Dickinson, Texas.
​Schedule: January to September 2017
Architect: Ziegler Cooper Architects
General Contractor: Durotech, Inc.
​
MD Anderson Cancer Center - Alkek Finish-out Floors 20, 21 and 22
Owner: The University of Texas MD Anderson Cancer Center
General Contractor: Linbeck Group, LLC
​Full finish-out of floors 20, 21 and 22 to include installation of distribution systems for mechanical, electrical, plumbing and information technology services. This project will finish-out three floors previously left as shell space in the inpatient tower of the Albert B. and Margaret M. Alkek Hospital. The addition of 144 inpatient beds over the next few years will meet the projected increase for demand and the need to remove certain inpatient rooms from service for planned upgrades.
​

MD Anderson Cancer Center - LeMaistre Clinic MRI
​The current outpatient Magnetic Resonance Imaging (MRI) suite located in the Charles A. LeMaistre Clinic, was constructed in 1996, and the MRI units are in need of replacement. The proposed suite will be fully renovated to accommodate new MRI units with magnets rated at 3 Teslas and the flexibility to add a Positron Emission Tomography (PET) overlay ring to each magnet in the future. The MRI units will be purchased outside of this project. Due to changes in shielding and cooling requirements for new MRI units, the renovation will require demolition of the existing suite and upgrades to the mechanical, electrical, information technology, and plumbing systems that serve this area, as well as reinforcement of the structure.
Owner: The University of Texas MD Anderson Cancer Center
General Contractor: Linbeck Group, LLC 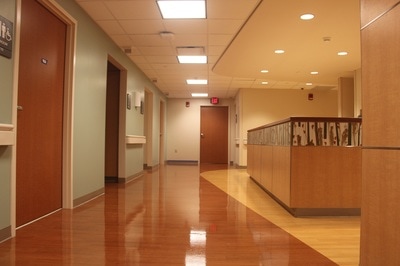 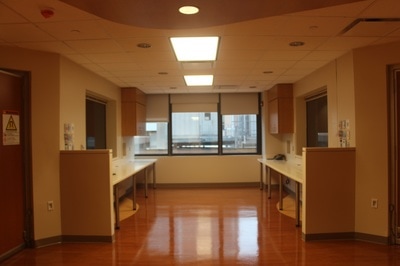 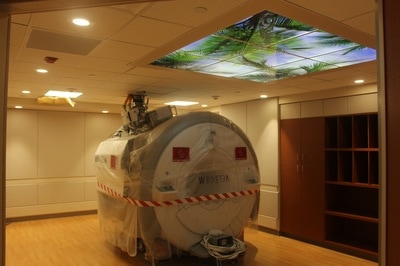 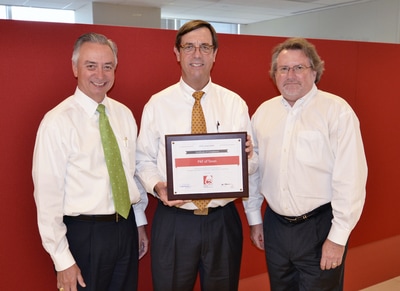 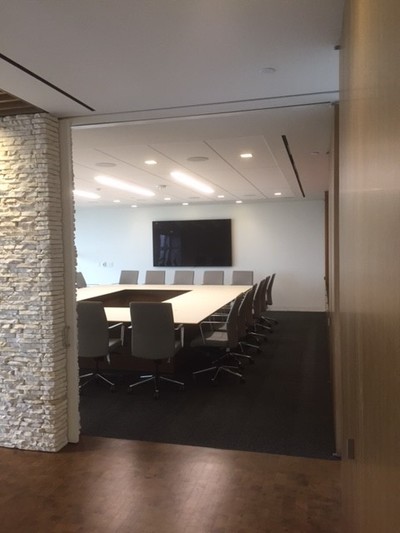 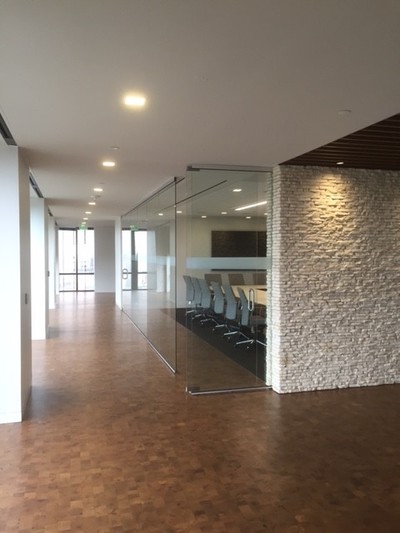 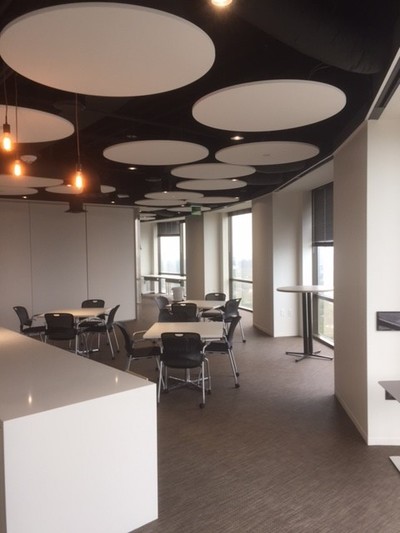 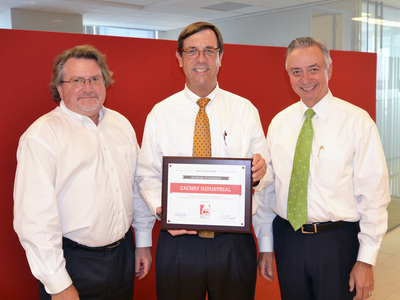 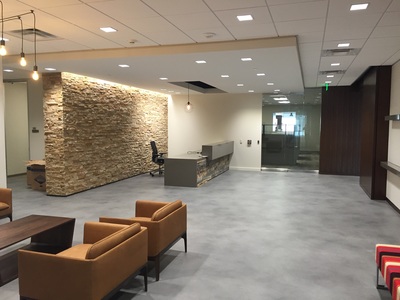 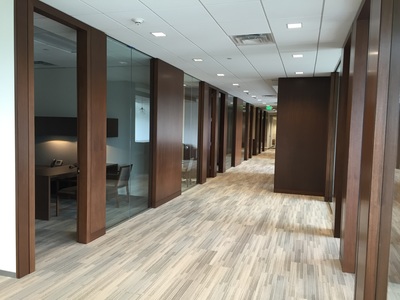 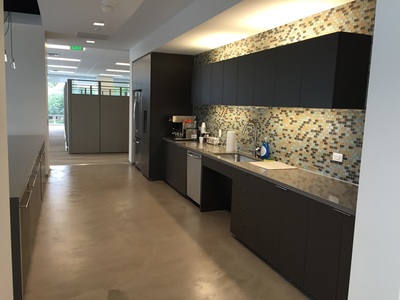 St. Mary's Seminary - Borski Athletic Center Renovation
Owner: Archdiocese of Galveston-Houston
General Contractor: Brookstone, LP
When C3 first began, we had six original Beta Projects. Thank you to these Owners and General Contractors for their commitment and investment to C3. 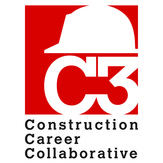 Make your  next project
a C3 Project!